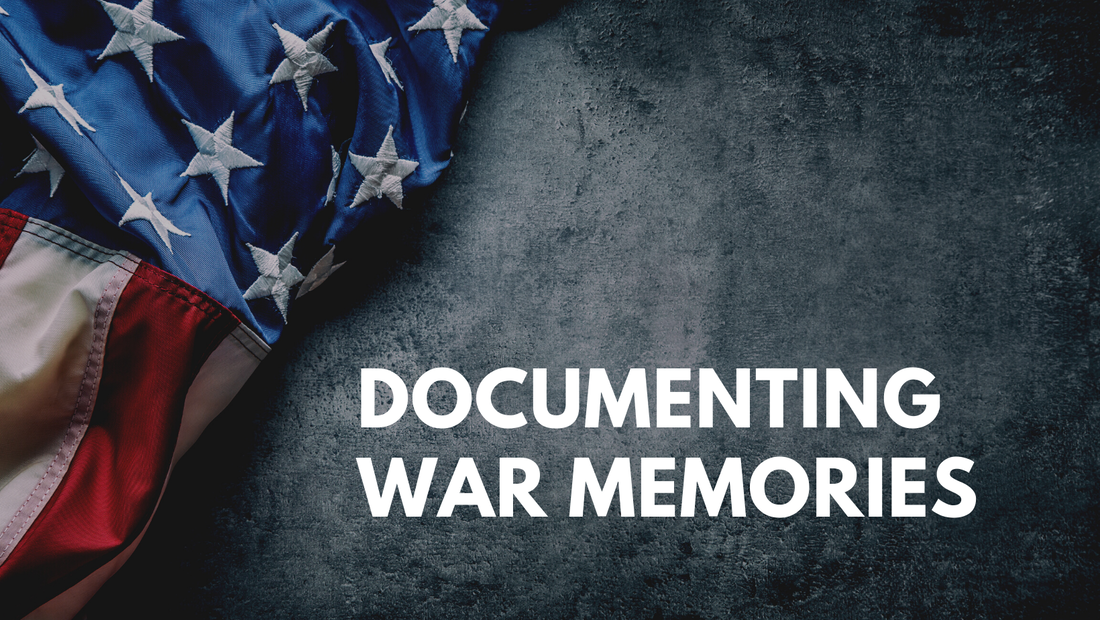 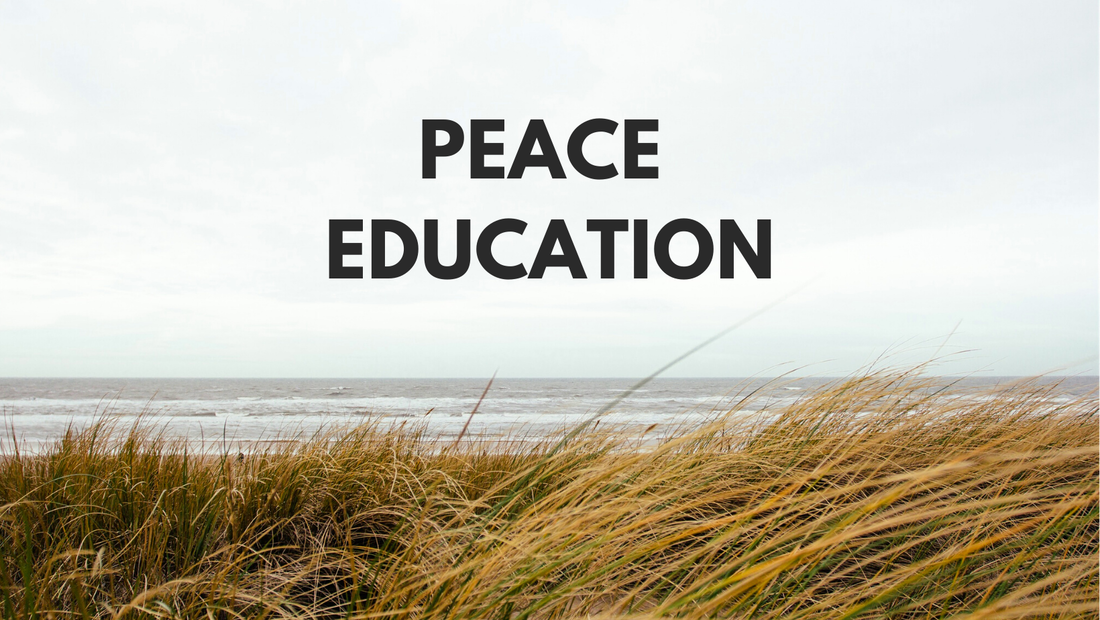 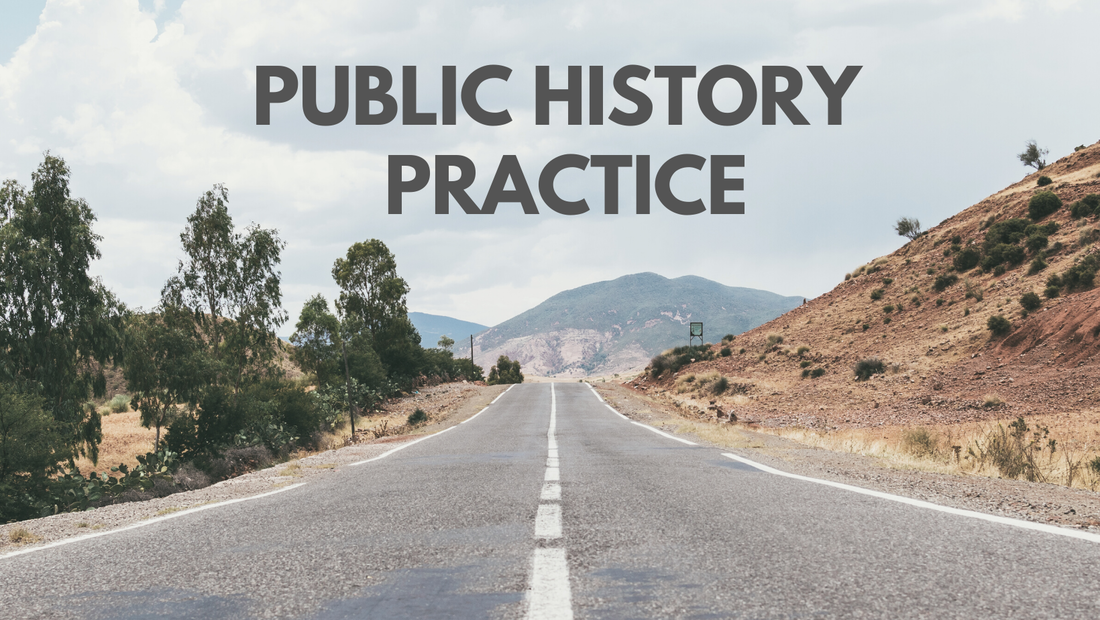 Oral History Jukebox Workshop
Moses Viney Burial Site at Vale Cemetery's
African-American Ancestral Burial Grounds
The Venerable Zen Master Thích Nhất Hạnh, a poet and peace activist during the Việt Nam-American War, coined the term "Engaged Buddhism" in relation to the concept of using Buddhist practice to relieve societal suffering. Yet, due to his humanitarian efforts, Nhất Hạnh was exiled from Vietnam and came to reside in France where he founded the Plum Village Monastery in 1982. Since that time, he has attracted visitors from around the world, dually appealing to an Eastern and Western audience.

My master's thesis follows the life stories of practitioners in this tradition residing in New York City in hopes of better understanding how they came to embrace these teachings and the ways in which the practice plays out in everyday life. Additionally, this summer the Blinken European Institute of Columbia University is funding my visit to Plum Village where I will continue my recordings for their eventual unveiling in an upcoming exhibition. 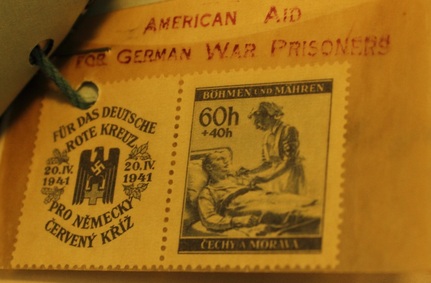 My undergraduate senior thesis examined the causes and conditions surrounding the rise of a German American war relief organization that raised funds for prisoners of war in Allied camps. Funded by the Potts Fund Grant for Historical Research and supported by archival holdings at the New York State Library, New York Public Library, and the National Archives II, I had the fascinating opportunity of reviewing governmental documents and personal correspondences by the organization's founder, Emil Auer. The paper was initially presented at the 2012 Steinmetz Symposium, and was awarded two college prizes for scholarly merit. 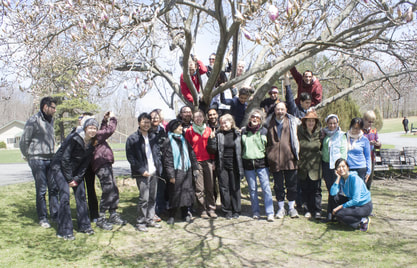 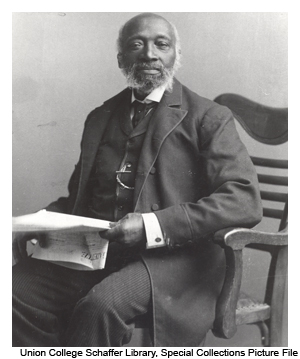 Vale Cemetery (Schenectady, New York) hosts the burial site of local legend Moses Viney, an escaped slave from Maryland who befriended Union College President Eliphalet Nott and won the heart of the campus community. In collaboration with archives across the city, I compiled a successful application to the National Park Service Network to Freedom program recognizing the cemetery's link to the Underground Railroad.